For the first time in its history, Zain Saudi Arabia recorded profit in the first quarter of the year of 45 million riyals compared to a loss of 250 million riyals during the same period last year. The company’s profits came contrary to expectations that indicated a loss of about 97 million riyals.

Vodafone New Zealand is set to purchase 70 percent of the rural broadband and satellite section ‘Farmside’ of operator TeamTalk for NZ$10 million ($7 million). The acquisition is subject to approval by shareholders. Vodafone NZ has the option to purchase the remaining 30 percent for NZ$3 million within the next three years.

Nokia and the University of Technology Sydney (UTS) have signed a Memorandum of Understanding (MoU) under which Nokia will join the university's UTS: Rapido, a new technology development unit, and collaborate on developing IoT-based business applications using high-speed, ultra-low latency technologies such as 5G.

ZTE Corporation, a major international provider of telecommunications, enterprise and consumer technology solutions for the Mobile Internet, announced an agreement with Digicel Group to expand 4G LTE networks across its 26 markets in the Caribbean and Central America.

Singapore’s Singtel announced a partnership with Australia’s Optus and the Philippine’s Globe Telecom to collaborate on its social innovation program, Singtel Future Makers. The joint initiative seeks to help enterprising individuals and organizations in Singapore, Australia and the Philippines, which are addressing community needs through the bold, innovative use of technology, to grow and scale their businesses.

Indian telco Bharti Airtel has sold 10 percent of its tower unit Infratel $952 million to a consortium of investors in a bid to reduce its debt pile. The investors are led by private equity firm KKR and the Canada Pension Plan Investment Board.

Indian telecommunications colossus Bharti Airtel has sold off its stake in tower unit Infratel in an effort to reduce the company’s debt. It has been reported that a consortium of investors acquired the stake for a fee of around INR61.9bn ($952m) which represented Bharti Airtel’s 10.3% stake in the tower unit. The consortium of investors was spearheaded by private equity company KKR and the Canada Pension Plan Investment Board.

Leading smartphone maker Xiaomi has revealed that it is producing one device every second in India. The Chinese tech colossus has revealed that a staggering 95% of the Xiaomi smartphone being sold in India were being made in the country. That disclosure was made by vice president and managing director of Xiaomi India, Manu Jain, at the announcement of a new manufacturing plant in the scenic coastal city of Vizag in the southern Indian state of Andhra Pradesh. Xiaomi also disclosed details of its latest phone the Redmi 4A. 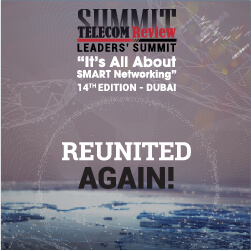 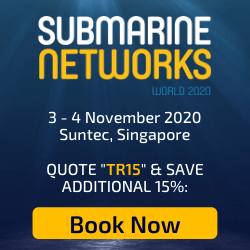 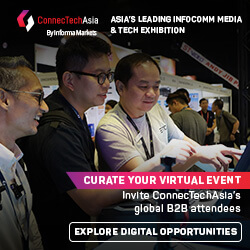 Telecoms access in Asia Pacific: A gateway to poverty reduction

PTC spearheads success of ICT industry in the Pacific